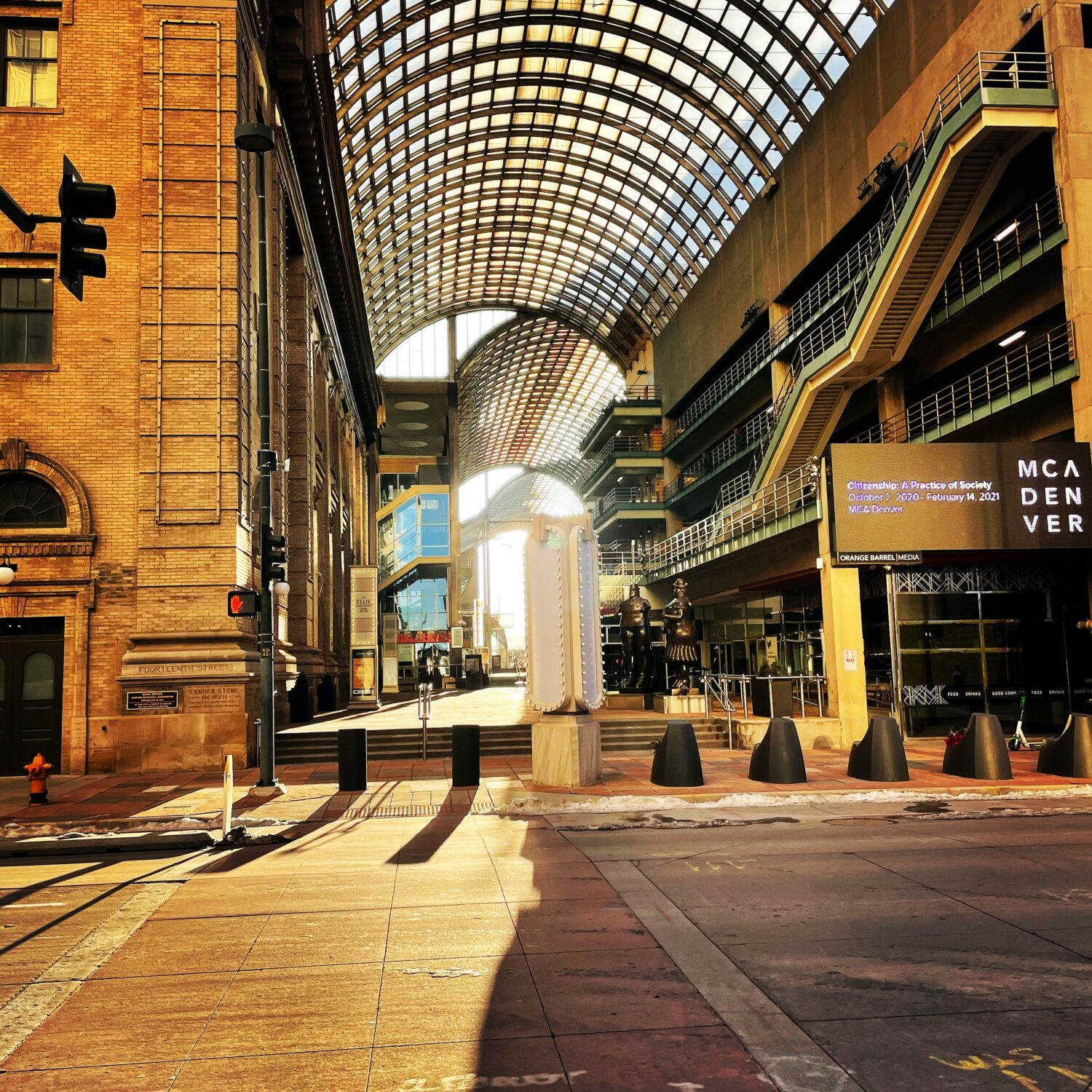 Renovations to the Denver Center for Performing Arts have officially been completed with the Bonfils Theatre Complex reopening this June.

The project, which took over five years to complete, made expansive renovations to the Bonfils Theatre Complex’s main entrance, lobby, technology, accessibility, backstage and support areas, as well as the three theatres inside the complex (The Marvin & Judi Wolf Theatre, The William Dean Singleton Theatre, and The Dorota & Kevin Kilstrom Theatre).

In March of 2016, the center announced the ambitious renovation plan and stated it would cost roughly $54 million.

The center, which originally opened its doors in 1979, needed to be completely reimagined as the setup was “limiting the company’s creative potential and no longer meets the accessibility or safety standards that we want to provide to our community.”

In November of 2017, Denver voters approved Elevate Denver bond funds, which allowed for the renovations to begin.

In June of 2018 Turner Construction was awarded the contract to begin renovations. The team immediately got to work to renovate the theatres inside and out.

The backstage support areas were updated to include dressing rooms, green rooms, storage space and more. New seating was added to the Wolf Theatre which improved sightlines and created a more intimate, comfortable experience. Accessibility was upgraded (new elevator access, assistive listening systems, better audio description and backstage accommodations). The lobby of the Bonfils Theatre Complex was also renovated to consolidate indoor access to the three major theatres, including a new midlevel entrance to The Singleton Theatre.

At Construction Protection Systems, we’re proud to have had the opportunity to play a part, however small, in the renovations to the Denver Center for Performing Arts. Stay tuned for more updates from the makers of 1-2-3 Door Shield—the original, reusable door protection system.