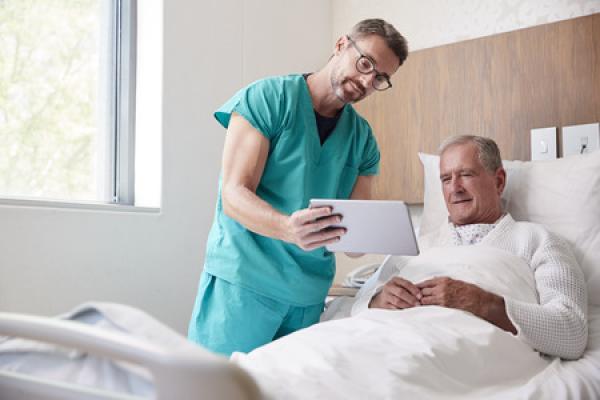 Emory Johns Creek Hospital recently celebrated the first anniversary of the completion of its major expansion project. Two floors were added to the hospital, allowing it to house more patients while also creating the opportunity for further development in the future.

In late 2019, construction began on the expansion project at a cost $61 million for the eighteen-month construction schedule.

The expansion, which was led by DPR Construction, allowed for 40 additional beds while adding 70,000 square feet to the existing structure. The new space was built with sustainability in mind, so it features large windows for natural daylight, LED lighting fixtures and low-emitting interior finishes.

The sixth floor holds all 40 of the new medical, surgical and oncology patient rooms and three new nurse’s stations. Meanwhile, the fifth floor will mostly remain shell space for the time being. This means it’s unfinished now but can be completed at a later date in a way that meets the hospital’s needs at that time. TMPartners and Frandsen Architects managed the architectural work on the project.

Additionally, the hospital added a new parking deck with 640 spaces for patients and visitors to park free of charge. The parking deck was designed by Collins Cooper Carusi Architects and built by McCarthy Building Companies.