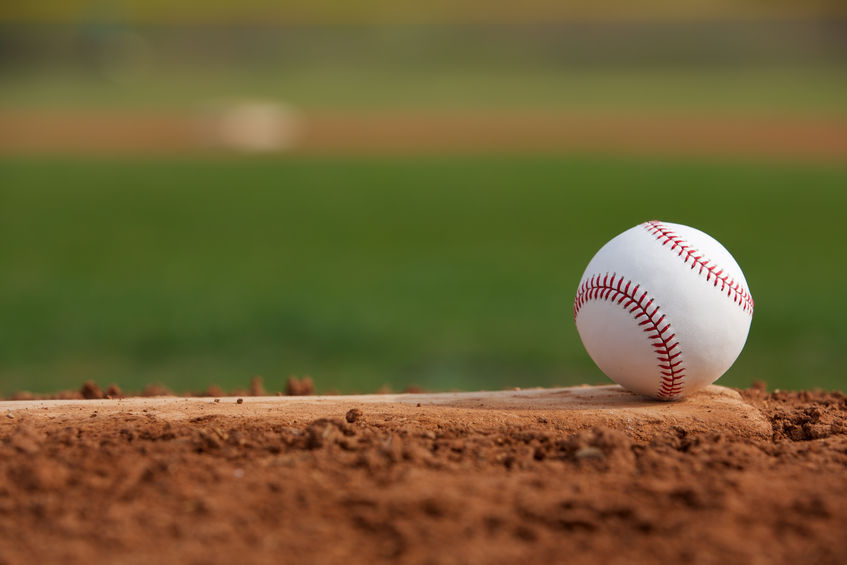 Originally set to open its doors at the start of the Texas Rangers’ 2020 season, the opening of Globe Life Field was put in flux after the COVID-19 pandemic swept across the nation.

Putting player and fan safety at the forefront, the MLB delayed opening day of the 2020 season until July 23, with the Rangers playing their first game at Globe Life Field on the 24th in front of an empty stadium.

The Rangers played the remainder of the season without fans, but the new park was awarded hosting rights, with limited attendance, for the 2020 NLCS and World Series. The NLCS featured the Los Angeles Dodgers and Atlanta Braves, and the World Series saw the Dodgers defeat the American League’s Tampa Bay Rays at the new ballpark.

Although things didn’t go as planned in 2020, Globe Life Field is now fully open to Rangers fans across Texas and beyond, and the ballpark is truly a sight to behold.

In a surprising move to many, the Rangers announced in May of 2016 that they intended to build a new retractable roof stadium to be completed before the start of the 2020 season. With their current stadium (Globe Life Park in Arlington) opening only 22 years prior, Rangers fans quickly began to envision how grand this new stadium would be.

Ground was broke on the new Globe Life Field in September of 2017, where it was announced that the 41,000 seat park would cost an estimated $1.1 billion, taking up 1.7 million square feet and 13 acres.

The park was designed by the Dallas based architecture firm HKS, Inc., and boasts a 20-wheel retractable roof, five entry gates, two giant videoboards (52-72% larger than at their old home), climate control when the roof is closed (with average temperatures in the mid-70s) and much more.

The stadium was designed with fewer seats than the Rangers’ previous home in order to give fans a better viewing experience. The seating at Globe Life Field goes against the grain, and is closer to the field, harkening back to days of more intimate stadiums like Fenway Park and Wrigley Field.

Other perks that fans will enjoy at the new park include gourmet food options, a large overhang that covers the upper deck seating (for much needed shade on those hotter days), upgraded suites, as well as beautiful arches and columns throughout the stadium.

Although Globe Life Field hosted the 2020 NLCS and World series, there was much anticipation for the 2021 season, as it would be the first time fans could see the Rangers in person at the new park.

Opening Day 2021 saw the Rangers host the Toronto Blue Jays in a packed house of roughly 38,000 fans. It was the first time that attendance restrictions were not in effect for a major sporting event since the pandemic began in the United States.

Fans have continued to flock to the new retractable roof park throughout the summer and have enjoyed everything there is to offer both inside and outside of the stadium. The popular Texas Live! is located right next door and there has been an emphasis on making the area around the park an entertainment destination for fans. As things continue to get back to normal, more and more fans will be wowed by this truly one-of-a-kind park and surrounding venues.

At Construction Protection Systems, we’re proud to have had the opportunity to play a part, however small, in the construction of Globe Life Field. Stay tuned for more updates from the makers of 1-2-3 Door Shield—the original, reusable door protection system.