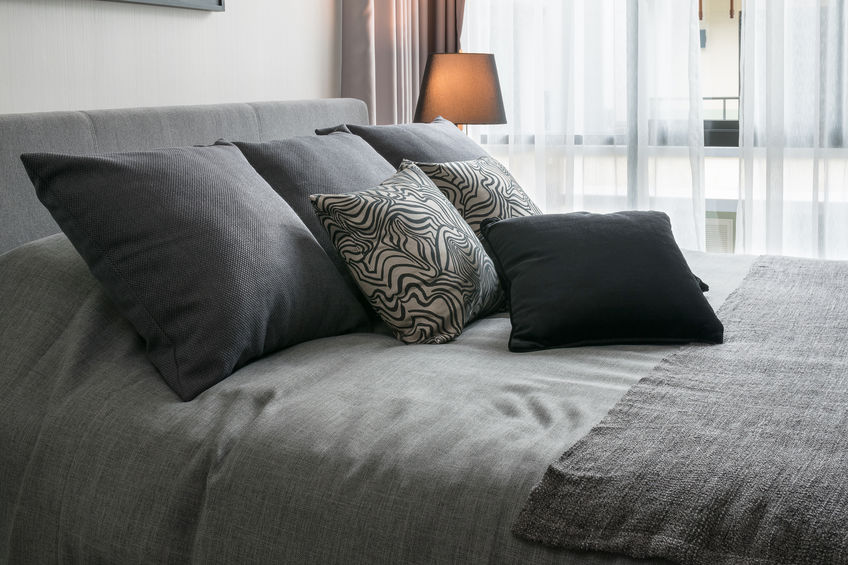 Renovations have been completed on one of San Jose’s most notable landmarks, Hayes Mansion. The historic mansion has been transformed into a state-of-the-art hotel, now named the Hayes Mansion San Jose, Curio Collection by Hilton.

The mansion was purchased by JMA Venture LLC in 2019 for $27.8 million and has seen extensive renovations since the purchase.

With these renovations, this one-of-a-kind hotel is the ideal destination for families on vacation in the Bay Area, those hosting events, conferences and much more.

A hotel with a rich history

The Hayes Mansion is named after Mary Folsom Hayes Chynoweth, whose family made its fortune mining iron in the Great Lakes area. She, along with her two sons, Jay O. Hayes and Everis A. Hayes, and their young families, moved to San Jose, CA in 1887 and purchased the land on which the mansion sits today.

Their purchase included the original Hayes Mansion, a 22,000-square foot 1891 Queen Anne Victorian with more than fifty rooms, which sadly burned to the ground in 1899. The second Hayes Mansion (the one we see today) was completed in late 1905, but the finishing touches were unfortunately never seen by Mary, as she passed in July of that year.

When built, the mansion was 41,000 square feet and contained 64 rooms. The Hayes heirs took care of the estate and continued to expand the property until they sold it to the city in 1954. The city of San Jose owned it for much of the time before the latest sale to JMA Venture LLC, running a conference center in the space since 1985.

Additions to the conference center were completed in 1996 and 2002 and increased the total number of guest rooms and suites to 214, to accommodate all attendees.

Extensive renovations to transform the space

Once the purchase was complete, JMA Venture LLC and the construction team got to work on the site’s renovations and repairs.

While the exterior of the mansion was intact and remained as is, the interior underwent a series of intensive renovations to turn it into an award-winning hotel, with work costing an estimated $15 million.

The expansive renovations turned the over 100-year-old mansion into the hotel we now see with the addition of new carpeting, tiles and wood paneling to the rooms. Each room now also features wireless internet, a flat screen TV, coffee maker, fridge and more.

The mansion’s iconic marble floors and stained-glass skylights remained as is during the renovation.

The Hayes Mansion San Jose, Curio Collection by Hilton features 214 updated guest rooms and suites that offer modern accommodations and amenities, along with the historic feel you would expect from such a storied space.

Aside from the new accommodations, there are three restaurants and bars, a fitness center, 24 conference rooms that are opened 24 hours a day, an outdoor heated pool with pool deck and lounge chairs, two outdoor whirlpool Jacuzzis and more.

There are also 26 acres of outdoor space for guests to enjoy tennis, basketball, sand volleyball or to simply take in the beautiful views of San Jose, CA.

At Construction Protection Systems, we’re proud to have had the opportunity to play a part, however small, in the renovations to the Hayes Mansion. Stay tuned for more updates from the makers of 1-2-3 Door Shield—the original, reusable door protection system.